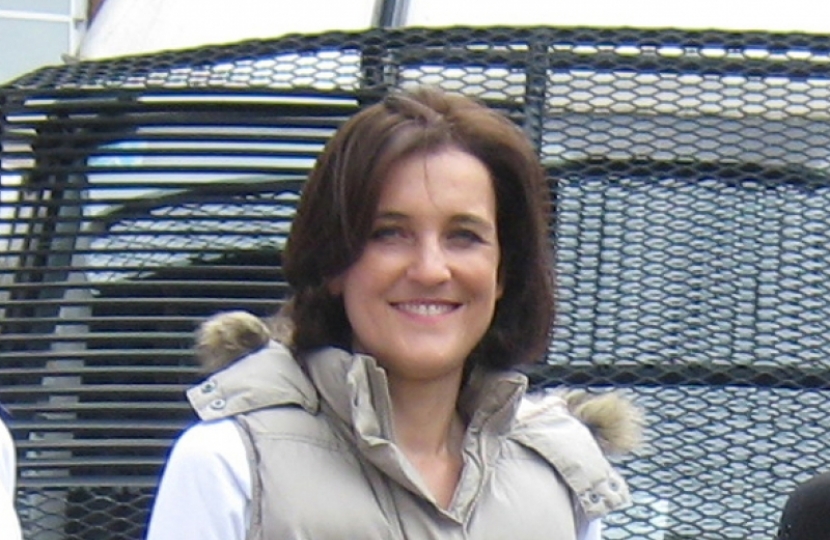 Theresa Villiers, Conservative candidate for Chipping Barnet, has welcomed the news that millions of households will be better off as a result of tax and benefit changes coming into effect today. Commenting on these changes, Theresa said:

“Many of the Conservatives’ new tax and benefit changes come into effect from today – including raising the income tax personal allowance to £10,600. These are measures which reward work and encourage saving as part of our clear, balanced, long-term economic plan which is delivering greater financial security for families.”

“Labour left a welfare system where it didn’t pay to work. They left a tax system that took too much from hard-earned paypackets. And they did nothing to help savers.”

“Because of our long term economic plan, people will keep more of their own money, the welfare system will reward people who do the right thing and go out to work, and pensioners will have greater financial security and more flexibility over their pensions.”