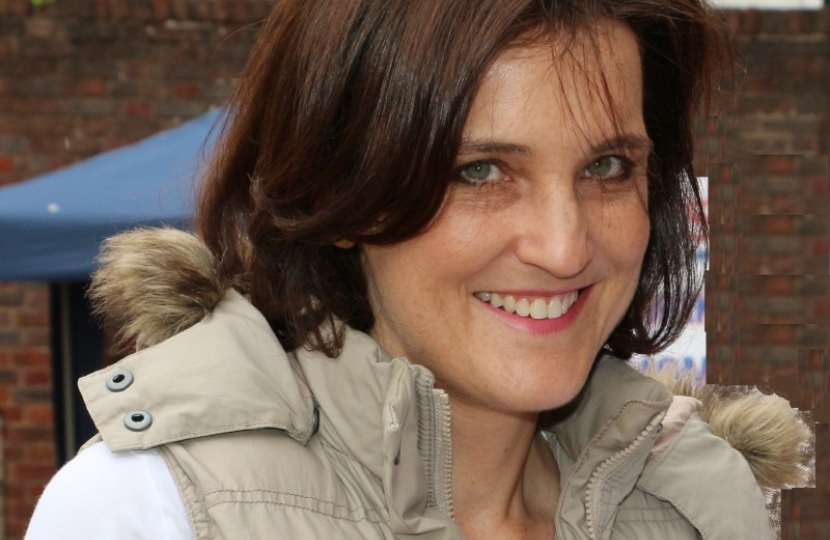 Theresa Villiers, MP for Chipping Barnet, has written to the Mayor of London, and to the Secretary of State for Culture, Media and Sport, Sajid Javid, to appeal to them for help in filling the gaps in fast broadband coverage in the suburbs.

Speaking after a meeting she set up between BT and local residents in areas of affected by slow broadband speeds, Theresa Villiers said “I would like to thank all of the residents who came along this afternoon to speak to representatives of BT directly about how vital it is that they have the chance to sign up for fast broadband.”

“It was useful to hear more about the next phase of BT’s commercial programme of fibre broadband delivery and to know that decisions on which cabinets will receive the upgrade are expected to be made within the next three months. But there is still no certainty about which further streets in the constituency will be connected.”

“So I have taken the step of appealing to the Mayor of London and the Secretary of State for Culture, Media and Sport for help in plugging the gaps in coverage. The Government has made substantial funds available to support rural broadband. I hope that some of this could be used to expand fibre broadband in suburbs like Barnet, where the commercial case for upgrading some cabinets seemingly isn’t strong enough for them to make it into BT’s commercial broadband programme.”

The meeting between BT and residents took place on Friday 13th March at the constituency offices of Theresa Villiers. BT was represented by their General Manager for London, Andrew Campling.