Support for working people, and security in retirement 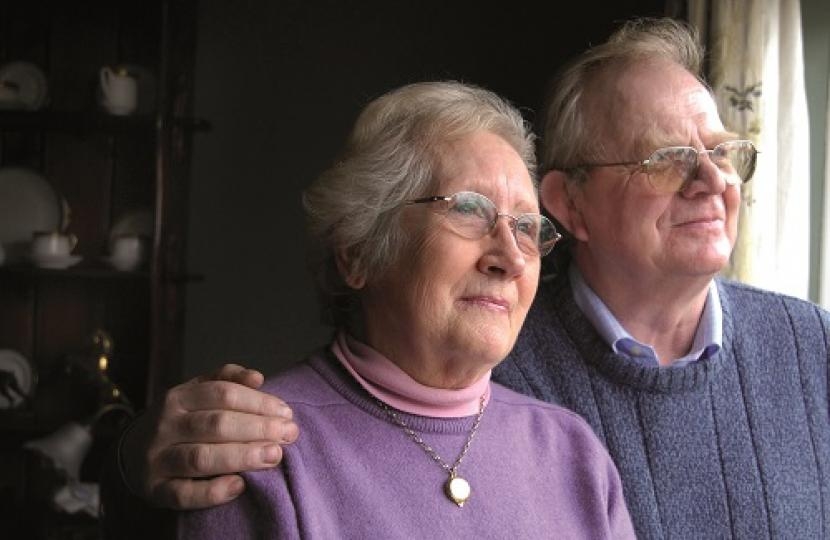 On April 6th, the one of the most significant ever reforms the state pension took place. With the introduction of the new flat rate state pension, those reaching pensionable age will receive a new ‘single-tier’ pension with a starting rate of £155.65.

These reforms mean that people can save for their retirement with confidence about what they will receive from the state.

On the same day, a major package of reforms to tax and savings came into effect.

Thanks to changes in income tax, basic rate taxpayers now have £900 a year more in their pockets compared to 2010. Over 30 million workers have had their income tax cut because of increasing the amount people can earn before they pay tax.

17 million people will no longer be paying tax on their savings, making it easier for them to put money away for their future.

The jobs tax on young apprentices will be abolished altogether, providing greater opportunities for the next generation.

To support those on middle incomes, the income tax Higher Rate Threshold has increased from £42,385 to £43,000. This, combined with the changes to the personal allowance, will mean that a typical higher rate taxpayer will pay £818 less this year than they did in 2010. In addition, the average car driver is paying £450 less compared to 2011.

"These changes will make a real difference to my constituents by enabling them to keep more of the money they earn, and by giving them more certainty and security regarding their retirement.”