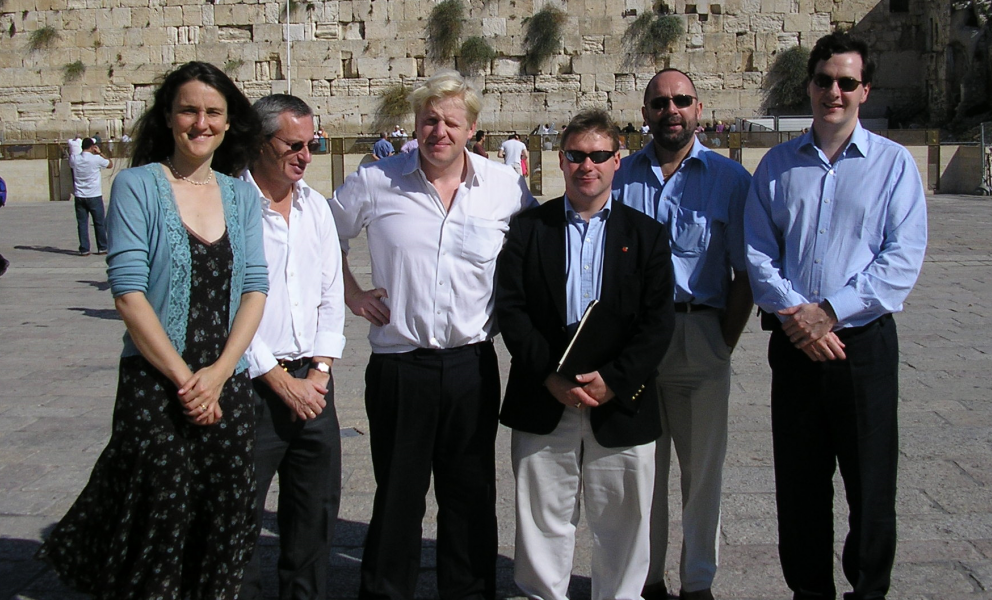 Parliamentarians call for a fairer approach to Israel 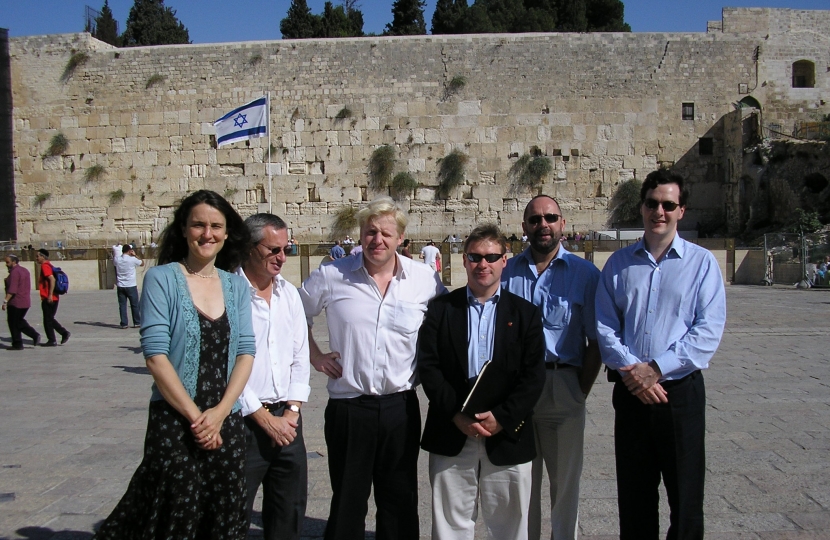 In a virtual meeting with Middle East Minister James Cleverley this week, Theresa Villiers joined other MPs and peers in calling on the UK Government to support Israel in votes in UN institutions.

Set up by the group, Conservative Friends of Israel (CFI), the meeting saw a robust exchange between the Parliamentarians and the Minister on various issues relating to his Middle East portfolio.

Speaking afterwards, Theresa Villiers said, “Too often, UN bodies single out Israel for disproportionate and unfair criticism. For years, I have been pressing Ministers to ensure the UK always votes against this kind of unbalanced anti-Israel resolution.”

“I’m also pressing the Government for a tougher approach to Iran. It is in breach of is commitments under the nuclear deal and one of its diplomats was recently convicted of plotting a terrorist attack on a conference of Iranian opposition groups in Paris. Iranian backing for armed groups across different conflicts in the Middle East is causing huge instability and great loss of life.”

“It is time to apply strong diplomatic pressure on Iran and the starting point should be to proscribe the Iranian Revolutionary Guard as a terrorist organisation.”

This photo accompanying this article was taken during a 2004 visit to Israel with a CFI Parliamentary delegation including Boris Johnson and George Osborne.

Two Years On: Delivering on our Promises

Two years on, we have delivered for Britain. Here's a list of some of our top achievements.