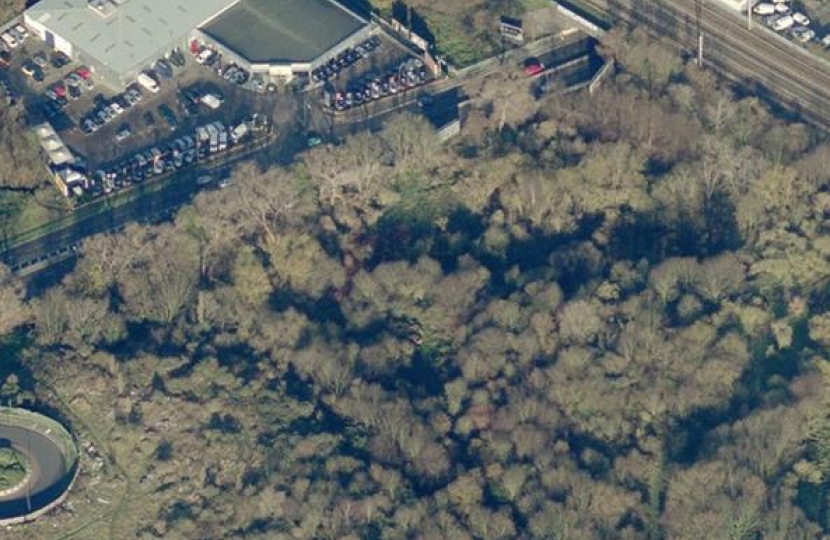 The North London Waste Authority (NLWA) is the statutory waste disposal authority for seven London boroughs which include Barnet. The amount of waste produced by these boroughs is enormous and was roughly 900,000 tonnes last year. Each year there is a lessening amount of landfill for this excess rubbish to be deposited in. The NLWA has been drawing up plans to recycle 50% of the waste produced within the seven boroughs. This is in line with a ruling from the London Assembly requiring boroughs to be responsible for most of their own waste within their own environs.

“Our waste has to go somewhere but no-one wants it anywhere near them. I understand this,” said Cllr. Kate Salinger, “If someone told me that the open space behind my house was going to be turned into a waste recycling unit, I would be furious. So I fully appreciate the concerns felt by many Coppetts Ward residents about the proposals for the Pinkham Way site (North Circular).”