More good news on the economy 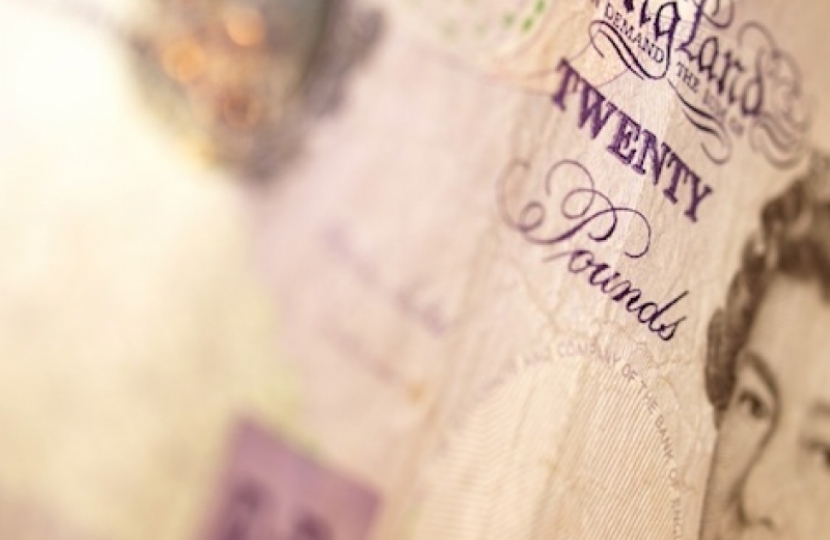 ommenting on recent positive economic news published by the independent Office for National Statistics, Theresa Villiers, Conservative Parliamentary Candidate for Chipping Barnet said: “This week we had a hat-trick of good news about the British economy: our economy grew more than previously thought, consumer confidence is at its highest levels of 12 years and living standards are higher than in 2010.”

“With 36 days to go to the election it’s another sign that changing course would put the recovery at risk.”

“Voters now face a clear choice: do we stick with a plan which is working, delivering growth and jobs, or do we put all that at risk with Ed Miliband whose policies of more spending, more borrowing and higher taxes will put economic recovery and prosperity at risk.” 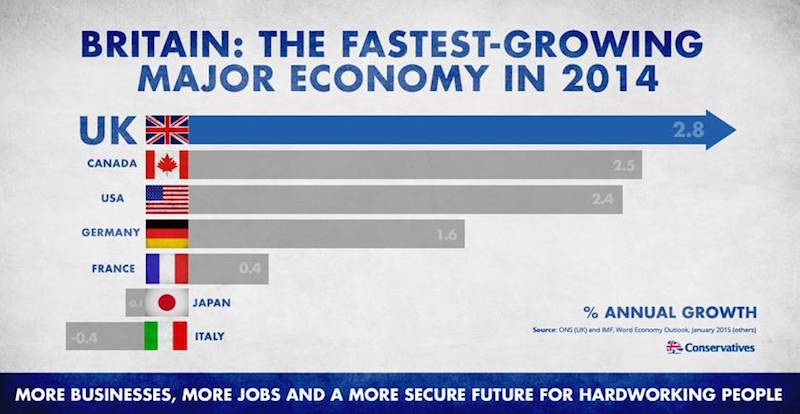 Figures published this week by the Office for National Statistics (ONS) include:

And it has increased significantly over the last year. The index is now 9 points higher than a year ago (GfK press release, 31 March 2015, link).