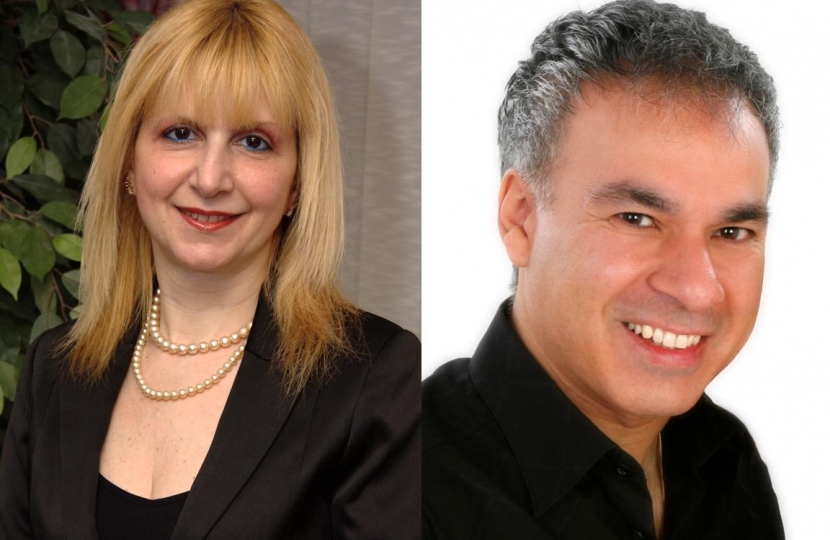 Her husband Mark will be her consort and her Deputy Mayor will be East Barnet Councillor, Barry Evangeli, supported by his mother Dora as his escort.

Councillor Rutter was nominated by Leader of the Council, Councillor Lynne Hillan, and seconded by Councillor Brian Coleman at last night’s Council meeting. No other nominations were put forward.

She has represented the Brunswick Park ward since her election to Barnet Council in May 2006 and has been a resident of the borough for the last 26 years.

Her appointment follows her year as Deputy Mayor to the outgoing Mayor Councillor Anthony Finn.

She has a particular interest in environment and neighbourhoods and as a member of the council’s health committee takes a keen interest in health matters.

Councillor Rutter will take up her post after the annual meeting of the council on 17 May 2011.

Councillor Rutter said: "I am really honoured to be taking up the post of Barnet's new Mayor. I aim to work very hard in the coming year to promote the borough."