12 years of working for Chipping Barnet 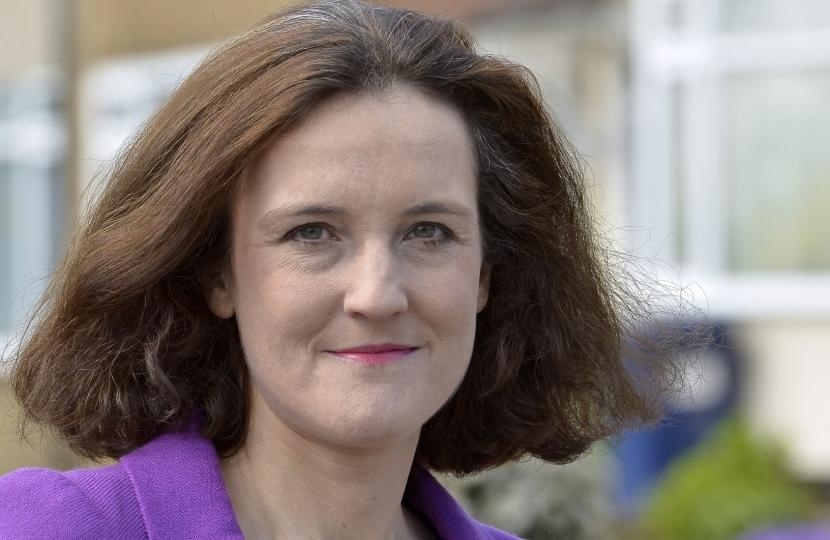 Throughout her 12 years representing Barnet, Theresa Villiers, Conservative Parliamentary Candidate for Chipping Barnet, has had a strong focus on local campaigns, taking up the concerns of constituents on the issues that matter to all of us who live here in Barnet. Details are set out on the campaigns page of this website, but this article sets out some highlights of Theresa’s track record of work for the Chipping Barnet constituency.

Theresa lives in Arkley in the constituency and it has always been a priority for her to reach out to every part of our community and to act as a strong local champion for Barnet.

Securing the best schools for Barnet

If she is re-elected, Theresa will ensure the concerns of Barnet residents are raised at the highest level of government; constituents will always be her foremost priority. No other candidate can match Theresa’s commitment to the constituency or her track record of successful campaigning on local issues.