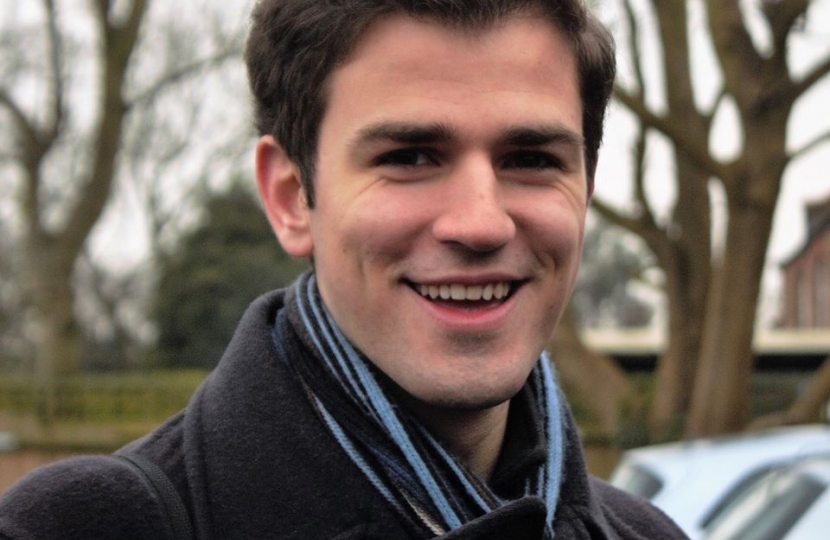 Roberto is a Barnet resident and currently serves as a Councillor on Barnet Council and as the Council's Lead for Policing and Community Safety. Roberto is the Conservative candidate for Barnet and Camden on the London Assembly and has been campaigning to stop the Mayor's plans for tower blocks at tube stations across North London, for Barnet to get its fair share of police and against the overdevelopment of our borough.

Outside of politics Roberto has been a charity worker at an international youth charity and has served as a volunteer police officer for the Met Police. He spends his free time volunteering as a local primary school governor, at a soup kitchen for the homeless, and with a charity which takes people with mental and physical disabilities on holiday.

Roberto is passionate about giving back to our community. His priorities will be campaigning for more police officers in Barnet and Camden to deal with the worrying increase in burglaries, moped muggings and stabbings we have seen across both boroughs, investing in more innovative ways to resolve our air pollution crisis and providing greater support for victims of domestic abuse and modern day slavery.